Chris Costello: Cruising to collectibles, and so much more 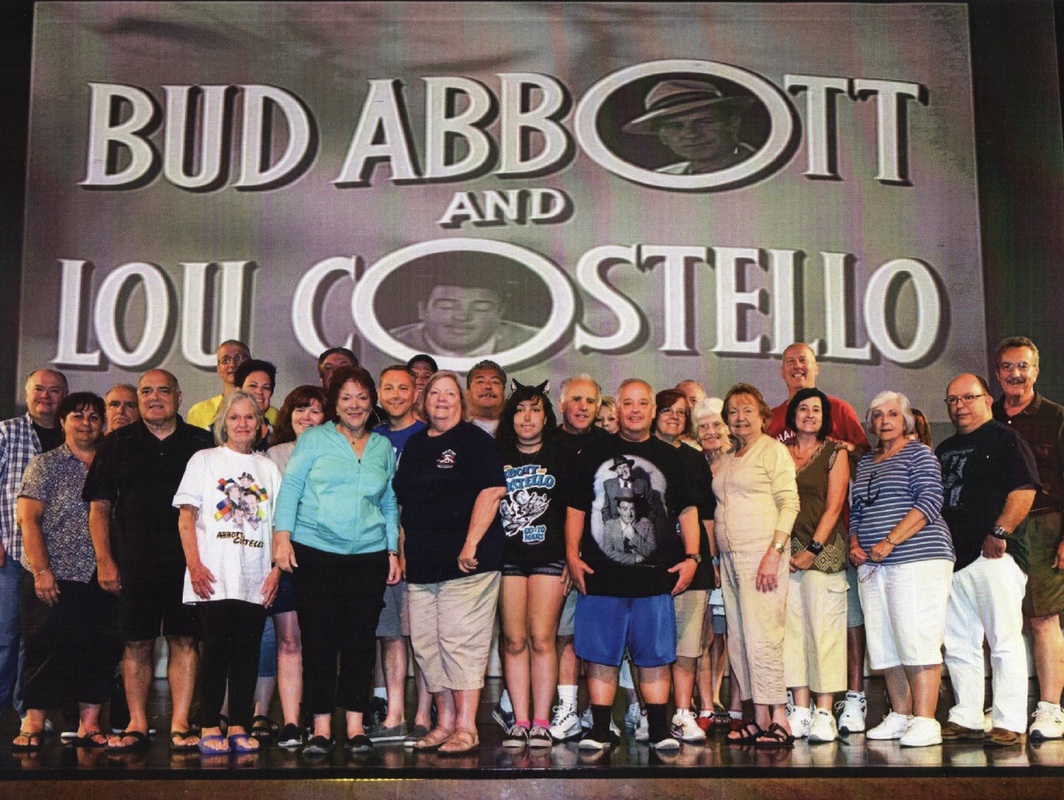 The 2015 Abbott and Costello Cruise aboard Royal Caribbean's Independence of the Seas. The next A&C cruise will be in 2017. (Credit: Chris Costello)