the art of cy seymour

Cy in His 'Mad Man' Days 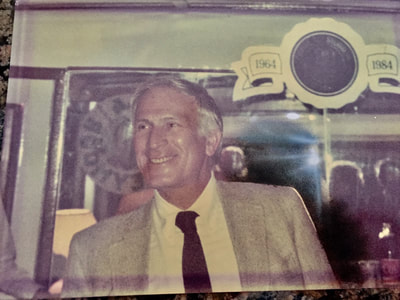 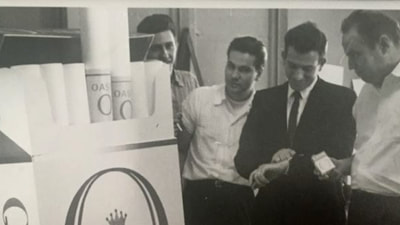 To date Seymour has sold 10 paintings, each fetching thousands of dollars. His work can be found on EBay.
Visit Cy's Website:  www.cyseymourart.com 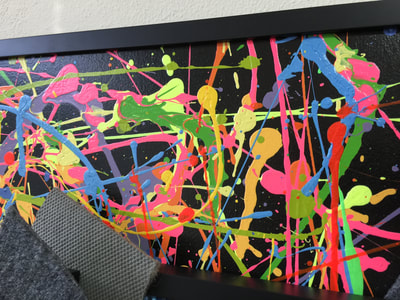 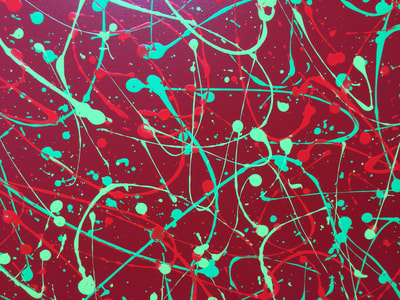 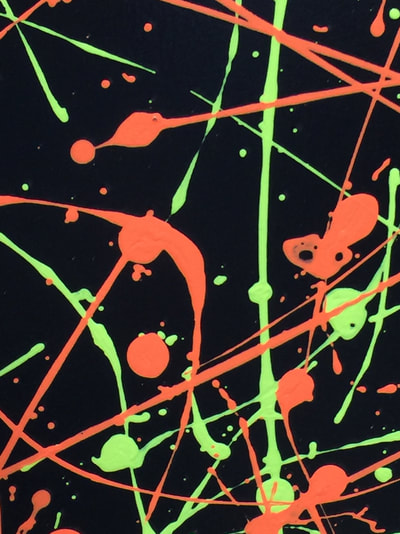 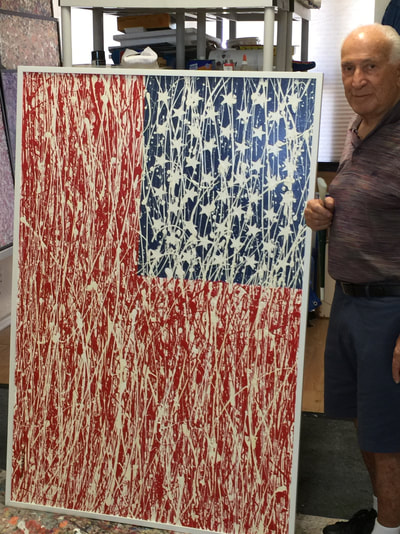 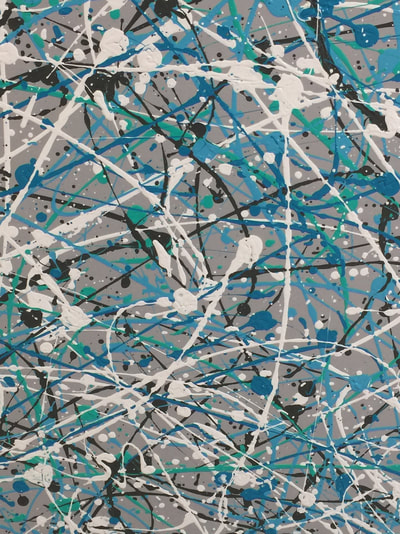 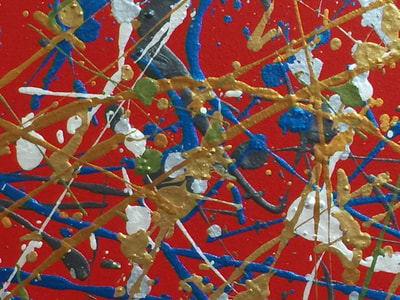 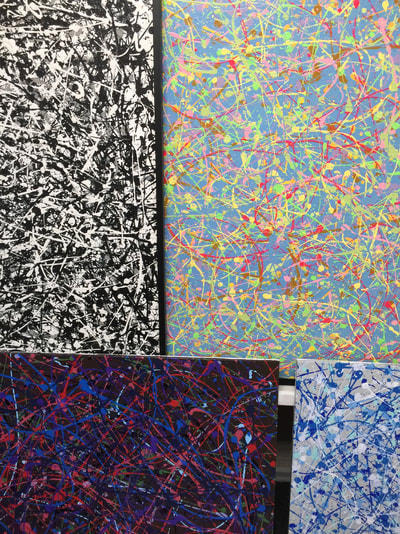 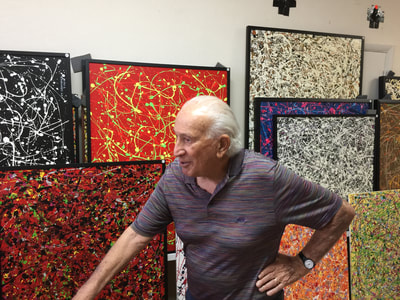 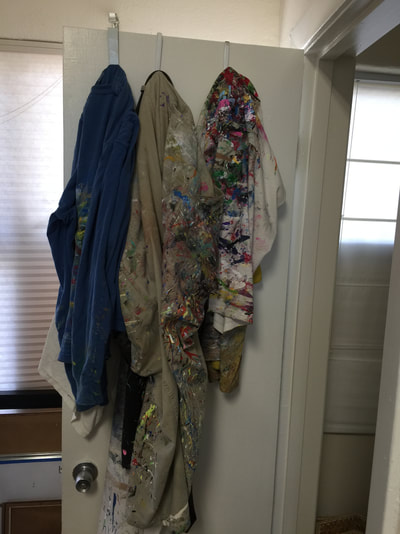