Enter a World of Light and Magic at Fairchild Garden 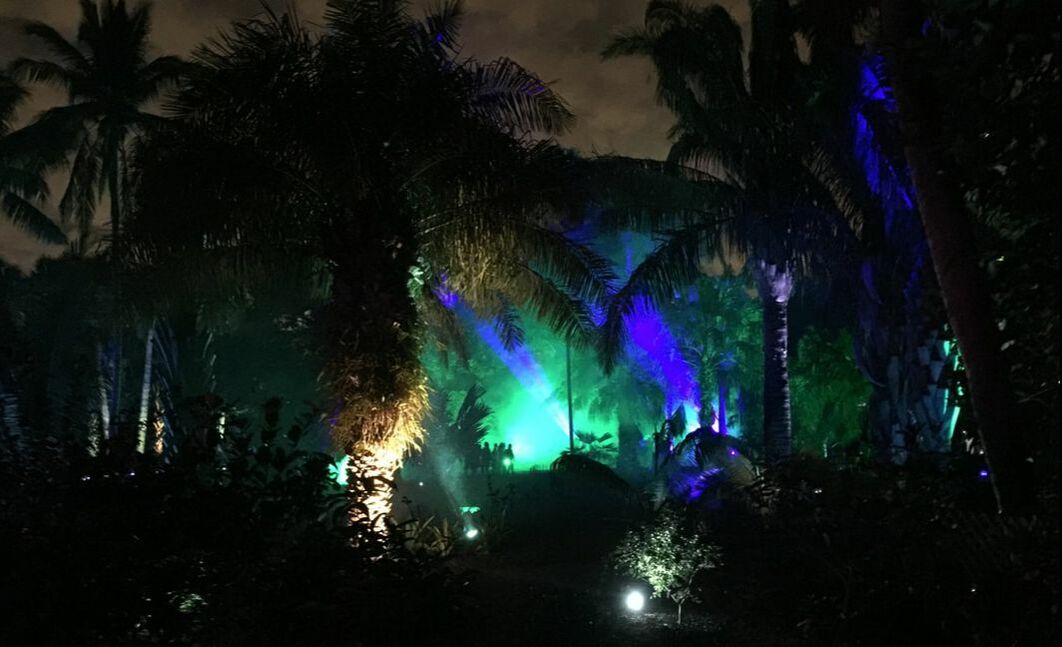 Food trucks are on hand when hunger strikes 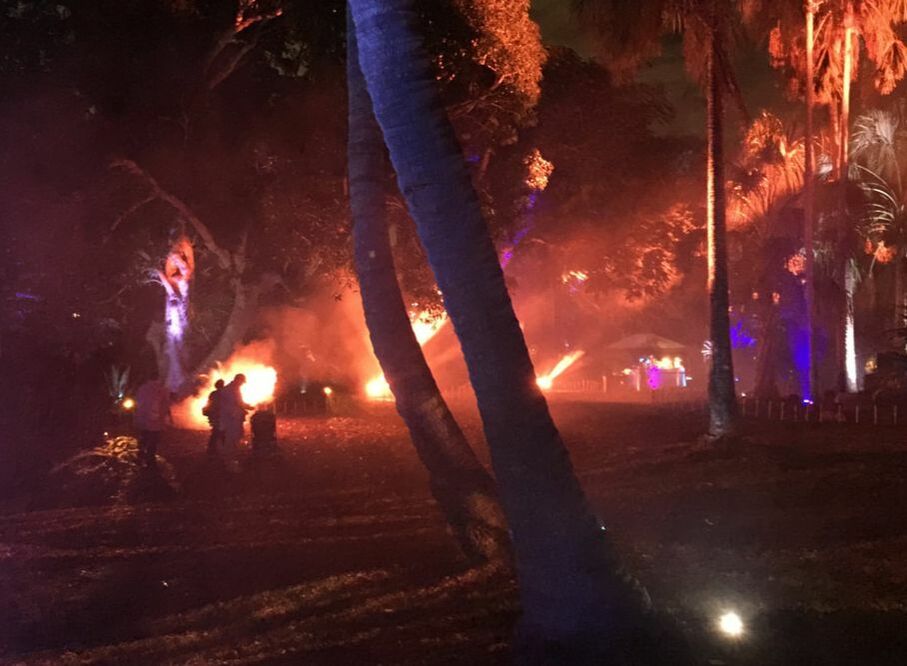 The gardens are ablaze with light 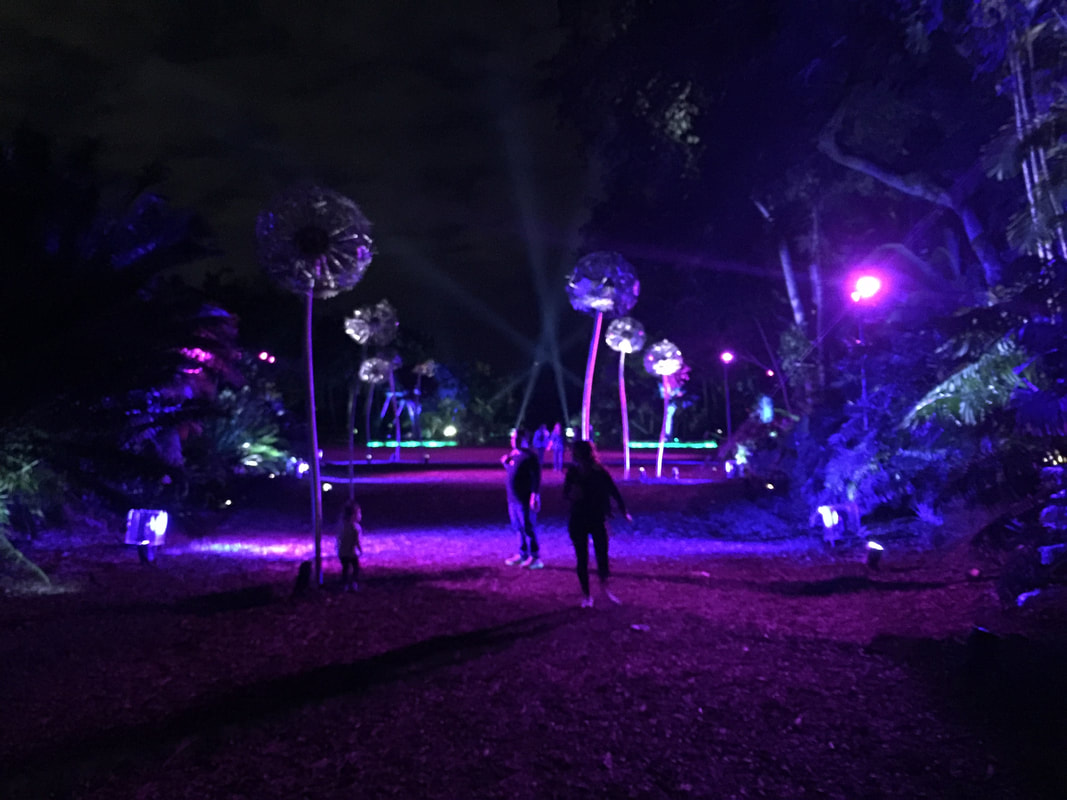 Look at the size of those dandelions!